USA – March 17, 2021 — The rapper recently released his latest project “Freshman Year” in February of 2022 with independent label Gold Label District. The thirteen track banger is brimming with raw rap charisma and shows the artist at his very best. From hard-hitting hustle anthems to smooth melodic trap. There’s something for every rap fan to enjoy in this exciting new release.

The album contains production from a number of top-tier producers including YoungTaylor, MADXDAMN, BlameG and more. 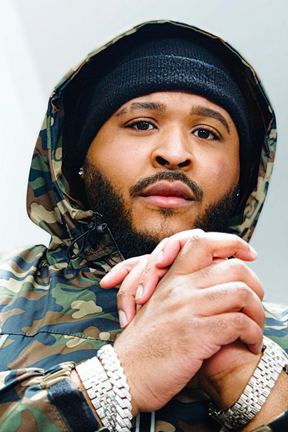 His full artist name is “6IX RINGS DA CHAMP” in relation to basketball. Because it takes six rings or more to be considered a champion or even legendary. This is what he hopes to be in the rap game, a legend. His songs truly break boundaries. He’s not one to follow trends and will always go out of his way to create something entirely fresh and unheard of.

The life, the vision

The independent artist writes, records and distributes all his music himself. Over the years he’s had the blessing to be able to work with artists producers like Jeffrey Tanner who have helped craft the iconic sound of artists like Lil Wayne, IamSu, Diddy and Danu Leigh. His single “JETSKI” was mixed by Cody Oleksuk of the legendary ATG and mastered by Joe Grasso of Capitol Records. He’s worked a lot with Red at Babylon Studios Detroit who truly gave life to his mixes.

The rapper notes that he loves creating music, as it’s his main passion. He doesn’t want to rob the world of all the potential art that could come from him. When he crafts a song he doesn’t’ stick to one specific structure, he instead opts to explore uncharted territory and dip into different styles every time. He doesn’t want to stick to one particular sound and will always experiment with different genres. As a songwriter his hooks and melodies always come to him naturally. The result is something astoundingly authentic and oozing in originality. 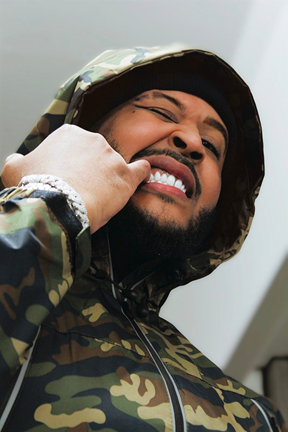 Smooth, melodic bars, hard-hitting, bass-heavy beats and an electrifying energy that just keeps giving. Welcome to the exciting new world of 6ixrings, an emerging hip-hop artist from the US who’s currently making his mark on the global rap game. His sound is deeply authentic, rich in substance and oozing in originality. He’s known for his catchy hooks and fast flows that push the boundaries of what’s possible in hip-hop.

The independent artist writes, records and performs all his own tracks. He positions himself as a fresh new flavour on the rap scene, blurring the line between modern trap and intelligent lyricism. His songs are brimming with raw attitude and the perfect soundtrack to all the rebels out there who like to live life on the edge a little differently.

Costa Fishing Glasses: Less Strain on your Eyes, More Time on the Water

Finding the Right Radiation Safety Glasses from VS Eyewear