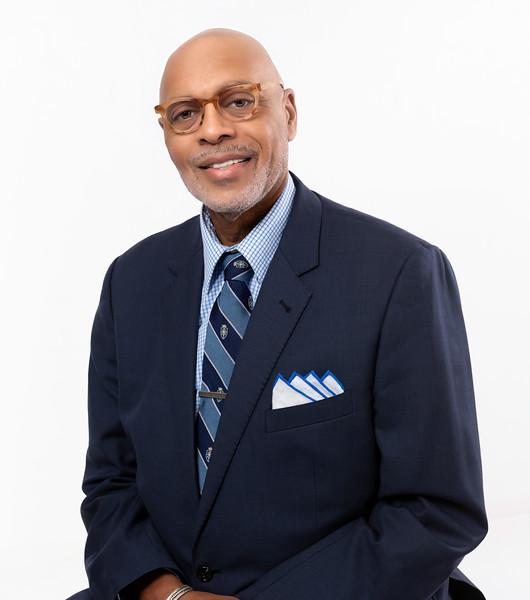 April 6, 2021 – The renowned black opal magazine in her latest edition has revealed the President of the Greater Columbus Basketball Legends Association, former FSU star, and a two time Hall Of Fame recipient, Mr. Skip Young aka Mr. Ahmad A. Aliyy as her King Of Kings Honoree Recipient.

Skip, a 1967 Linden McKinley HS alumnus and team co-captain with Jim Cleamons, led the Panthers to their first OHSAA State Championship, winning tournament MVP, first-team all-state, and all-american honors. He was a member of the Florida State University basketball team, where he was the team’s second leading scorer, assist leader, and co-captain. He later went on to coach girls basketball at Florida A&M Developmental Research School (FAMU DRS), where he led them to the school’s first State Championship. He went on to win three State Championships, two state runner-up titles, seven final four appearances, and twice named Florida coach of the Year in his eleven years as a coach.

His commitment in being of service, helping youth globally and more worth emulation. Skip finds greater fulfillment in giving back to his community and contributing to society through his advocacy work, as well as being a great role model to those who know him. Allowing his faith and belief to guide him, as well as instilling this virtue in his family to carry on in his name and allow his legacy to live on, is a justification for choosing him as a King Of Kings Honoree.

Aliyy also known as Skip Young claimed to have inherited his fatherly attitude from his father who he referred to as a mentor.

“I once asked my father what goals he had in life, and he replied, raising a family” -Ahmad Aliyy (formerly known as Skip Young)

Black Opal acknowledge individuals that contribute to society in a big way such as helping families, being humanitarians, activists, and simply loves giving back, which the Founder of Black Opal believe are the qualities of true kings and queens who give their lives, devote themselves to their mission of helping and being of service, and who are the catalyst for change for the betterment of all people by bringing them together in unity.

What are the best road cycling glasses?